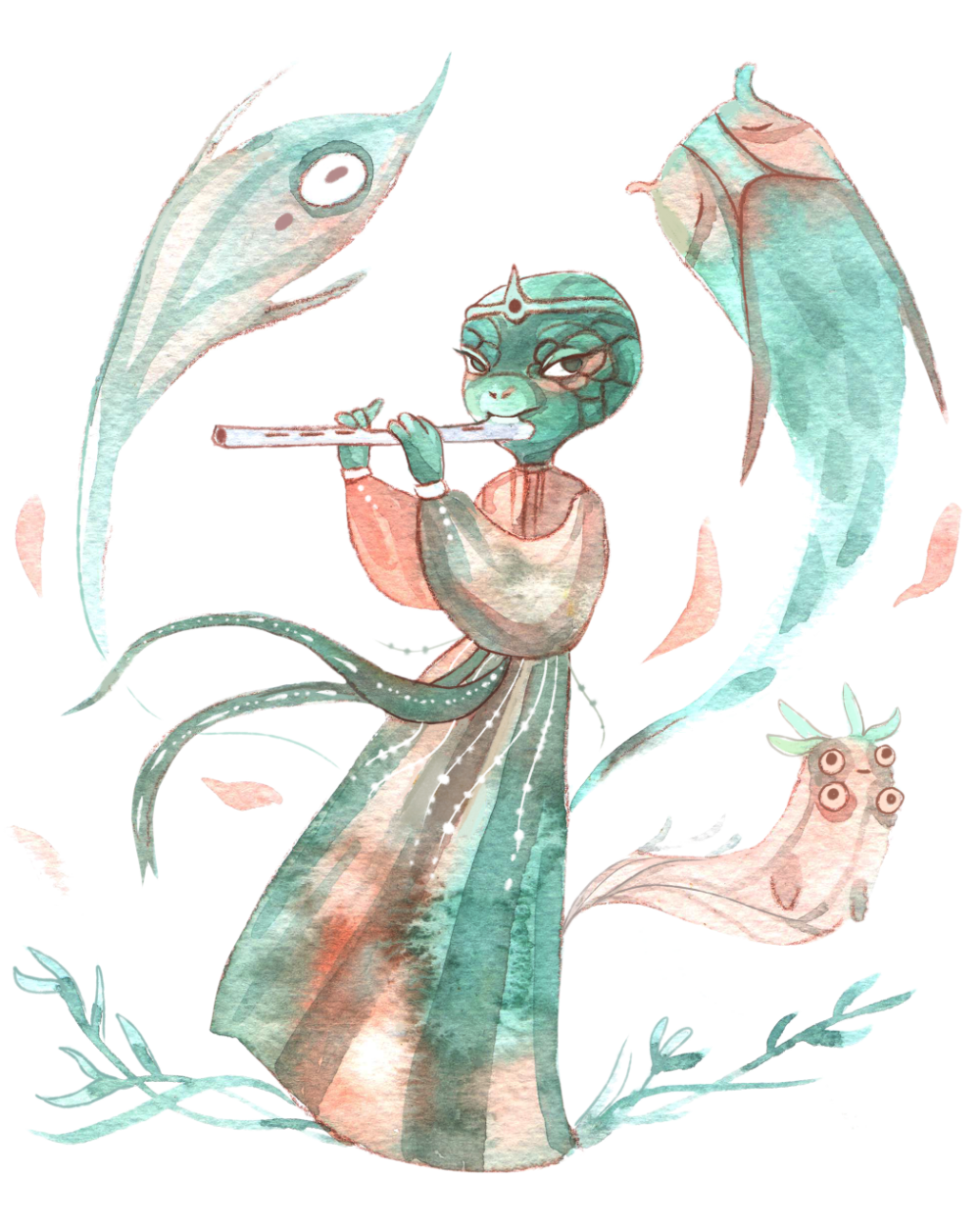 In the center of the Mirror Sea, beneath the Impossibly Blue Sky, lies the Karst Archipelago.

It was once surrounded by the Three Distant Shores, but a generation has now passed
since the last ships arrived in the archipelago from those faraway lands.

Life has gone on for the folk out here.

Ancient ruins, lost treasure, and uncharted islands beckon.
Yet… there is a peculiar and sorrowful feeling here.

Tragedy has befallen the Karst Archipelago,
grasping it in a slow, tender, and fatal embrace.

The end is near, but it is still a few chapters away.